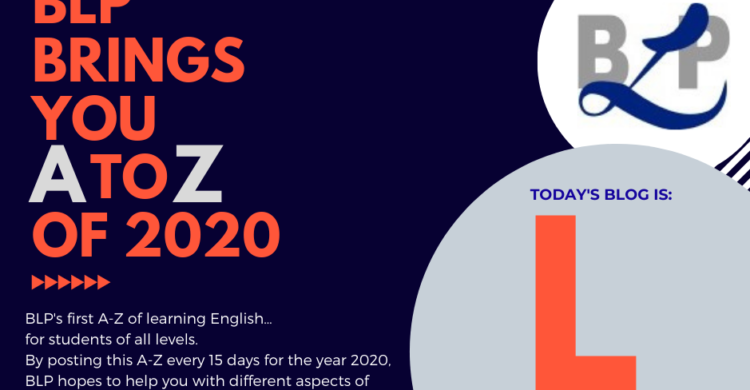 The word “like,” in its different forms, has many meanings:

Other forms, collocations and idiomatic expressions….

Adjective: Like-minded – people who think in similar ways.
“I prefer to go on holiday with like-minded people, as that way we all enjoy doing the same things.”

Verbs: To look/sound/feel like/taste/feel… = appear, seem with the different senses…
It looks like it has rained here overnight
It sounded like there was a fight outside last night
I  feel like I’m catching a cold
It tasted like a pear but it was a mango
This dress feels like cotton, but I’m not sure, it could be silk

Binomial:  “Like it or lump it” = Even if you don’t like something, you can learn to put up with it, tolerate it, get used to it.
«I really hate this new working timetable, I hate working 2 evenings a week, I’d rather come in early.
Me too, but it’s not going to change until the building works finish next year. The boss told me “you can like it or lump it” – so I suppose we’ll have to start getting used to it.»

BLP A-Z of Learning English: «P» for… many things!

BLP A-Z of Learning English: «O» for «Opposite»